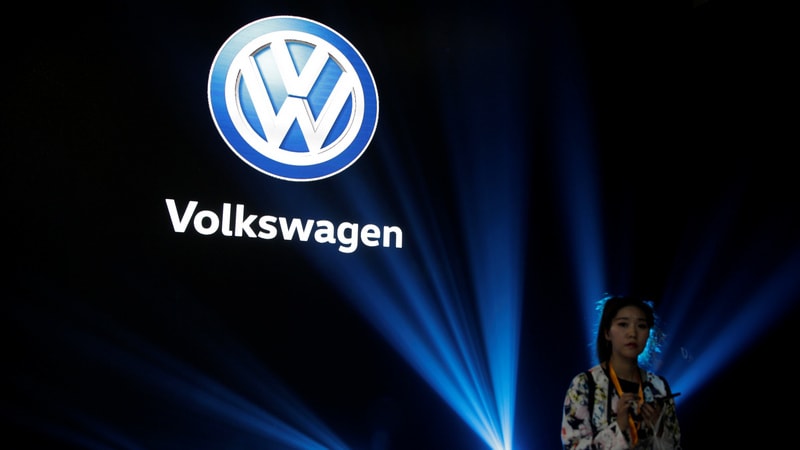 Volkswagen will ramp up its hiring of software experts to ensure that the car and truck maker stays at the forefront of innovation in an industry geared toward refining mechanical, rather than software components.

Volkswagen is retooling its strategy in the wake of the so-called dieselgate scandal, which has cost it more than EUR 28 billion ($32 billion) in fines and penalties after the uncovering in 2015 of VW’s use of engine management software to mask excess pollution levels.

“Today our 20,000 developers are 90 percent hardware-oriented. That will change radically by 2030. Software will account for half of our development costs,” Diess said.

Compared to a smartphone, a car has ten times as many lines of software code, and a self-driving car will have a thousand times that amount, Diess explained.

The carmaker needs more software engineers to programme the various sensors and actuators within a vehicle, so that a self-driving car can develop the right reflexes to navigate traffic situations and avoid accidents.

Volkswagen will shift from a decentralised system of computers, known as control units, toward a more centralised and networked electronic architecture, VW said.

“The new Golf ramp up has shown us that networking the various control units is currently much too complex. We will be combining the 70 control units from up to 200 different suppliers into three central on-board computers,” Diess said.